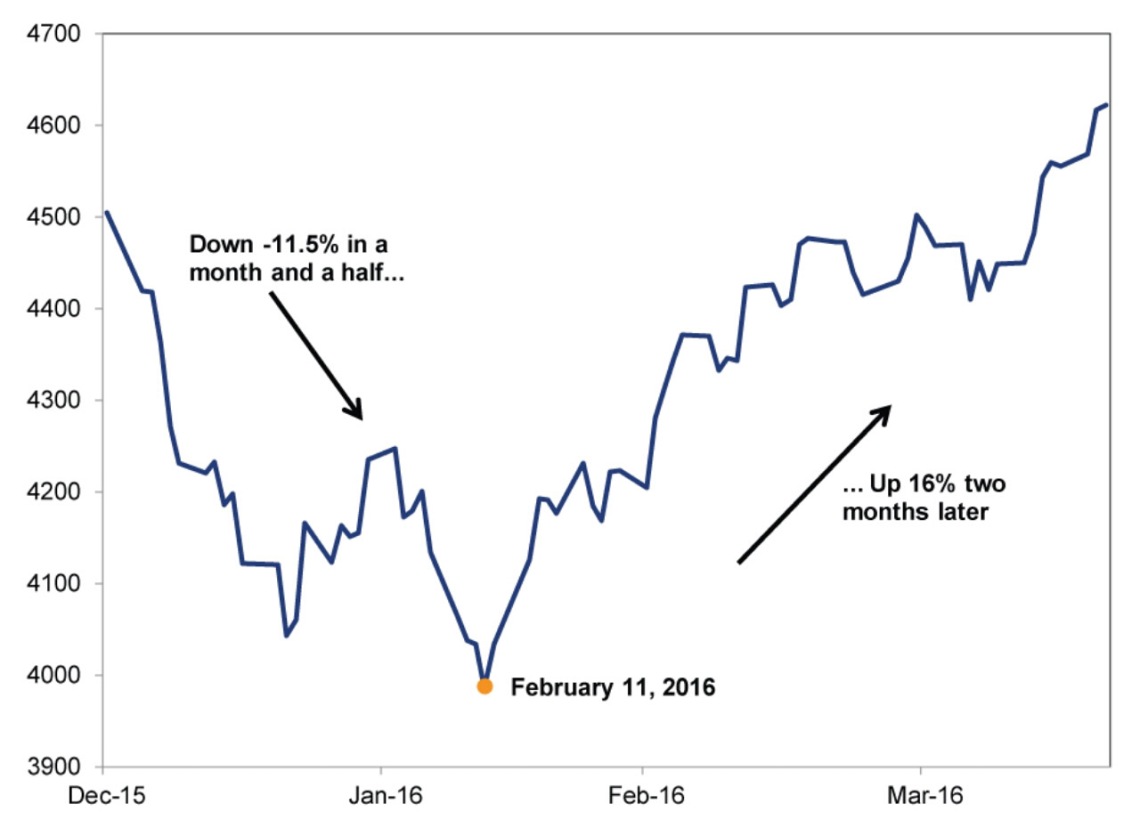 I’ve been ready for weeks to create a third image to go with two previous posts, which were all about the irrationality of judging markets and economies by following a narrow index like the Dow Jones Industrial Average (DJIA.)

But today I read a short piece which stresses better than I could the nature of a Bull market, one that’s still generally growing and expanding.  The staff at Fisher Investments quickly summarized two big points which often go unnoticed:

“Many have focused (on the rebound that) stocks have (accomplished) so far this year, especially since the movement has been so dramatic: a clear example of how quickly stocks can rebound.”

“As great as this rebound has been, we caution investors from presuming stocks hitting (or not hitting) certain index levels means anything—it doesn’t.”

The simple but telling charts in the piece are astounding, and comforting.  And so is the message to stay on a disciplined and dedicated course as an investor.  Even an investor entering the dreaded 50’s-to-60’s age demo may have decades of living ahead of them, and that’s exactly why the piece is more than worth a read.  OK… lecture over!